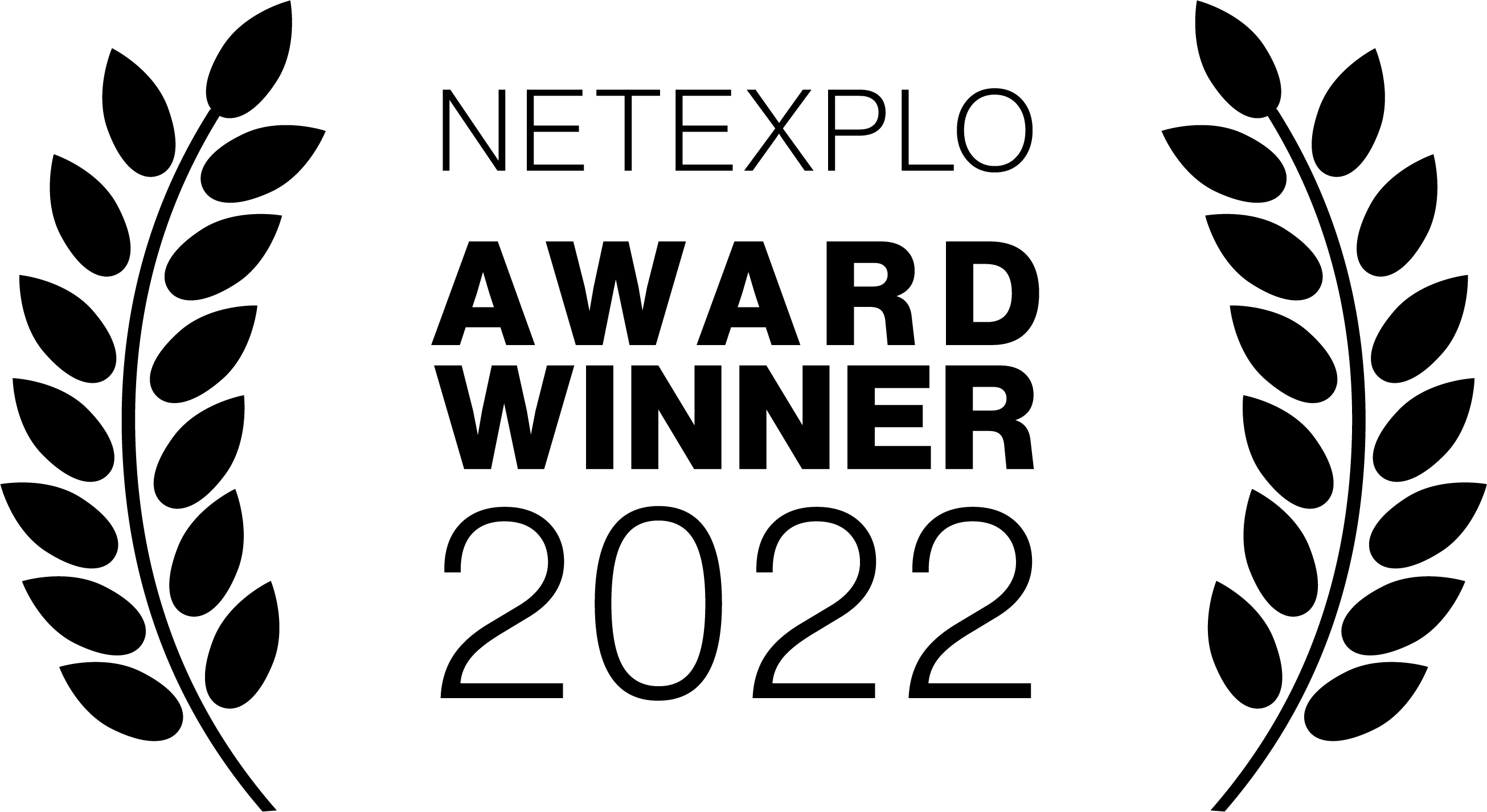 A virtual twin of the universe

Where?  Japan
What?
An international team of researchers has generated an entire virtual universe, and made it freely available on the cloud to everyone. Uchuu (meaning "outer space" in Japanese) is the largest and most realistic simulation of the universe to date. It consists of 2.1 trillion particles in a computational cube an unprecedented 9.63 billion light-years to a side. After downloading the 100 TB model, users can go back and forth in time over 13 billion years.
Uchuu reveals the evolution of the universe on a level of both size and detail inconceivable until now. 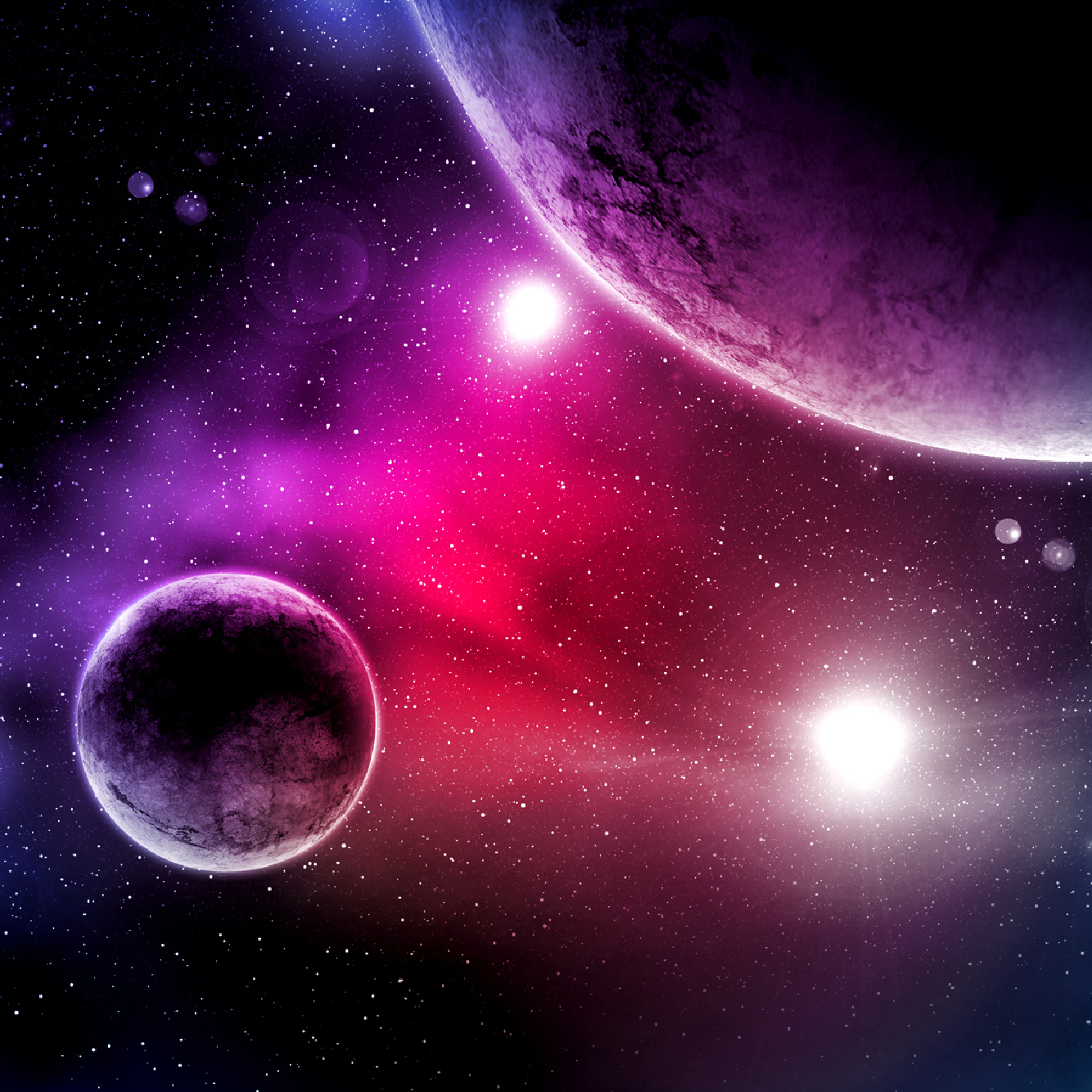